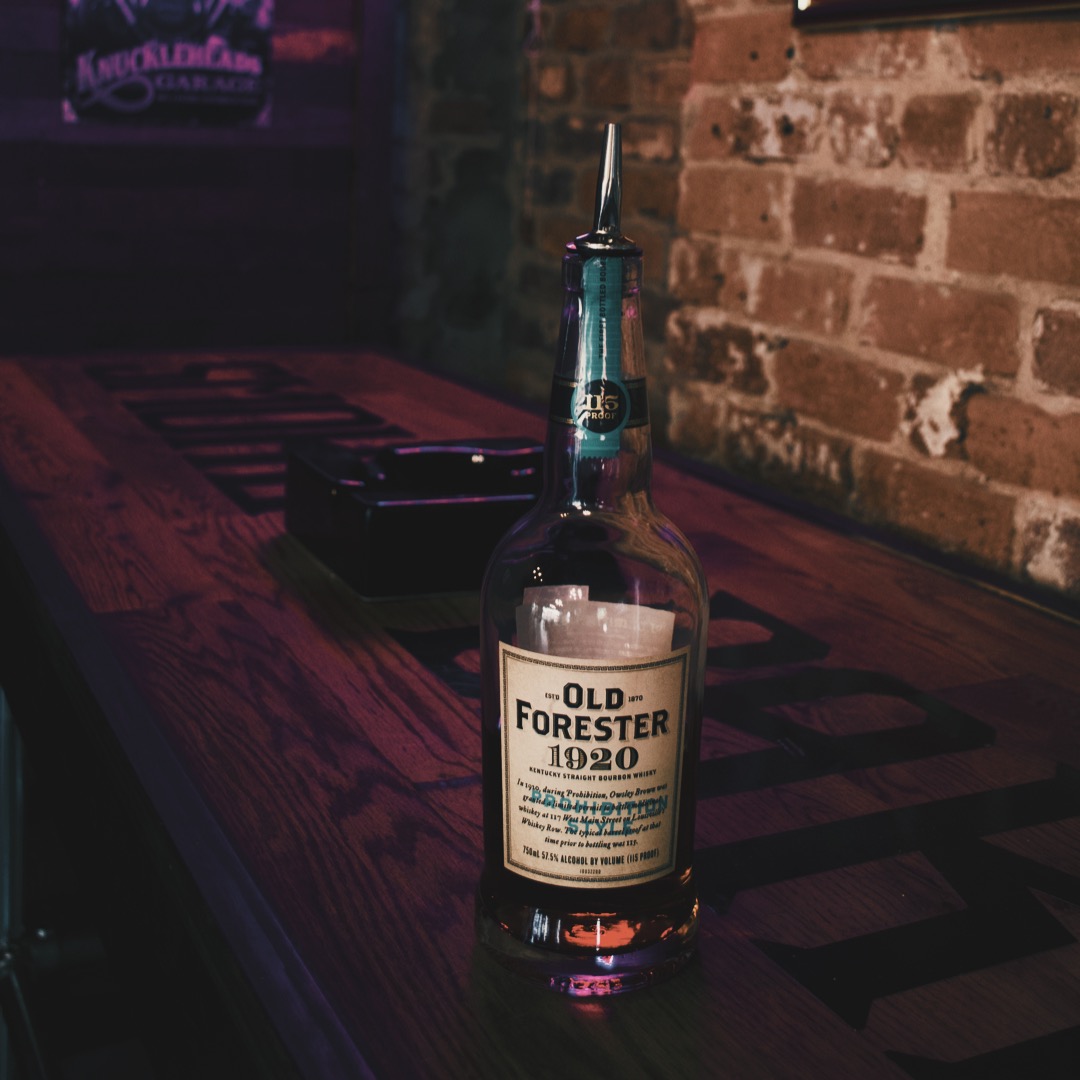 At Smoke and Barrel, we pride ourselves in a wide selection of top shelf spirits and skilled bar tenders to pour them.  Below is a small list of our house drinks available each day.

The Don – Bourbon and Amaretto

A drink cabinet should be a thing of pride. It can tell a story of travels, landmark anniversaries and ill-judged late-night purchases, but at the core of it all should be whisky. Always whisky. Whisky to round off a day, whisky to celebrate, or whisky to sit back and pontificate. As Paul Newman playing pool hustler and liquor salesman Fast Eddie Felson said in the opening sequence to Scorsese’s The Color of Money, “It does something to you nothing else can. You just want to lay back and have it roll all over you.”

There’s a time and a place for almost any incarnation of the amber liquid and it pays to know a little about it. You might have lived by the epitaph ‘the older the better’, which is a fair (and often expensive) place to start, but there are as many nuances to quality as there are tasting notes in the glass. Let’s start by drinking down some of the basics.

How To Drink Whisky

It’s all very well ordering up a dram or two of the best whisky you can afford, but if you don’t know how to taste it, you can’t fully appreciate it. Once you learn the basics, it’s easier to determine what you do and don’t like, which is key in evolving your taste.

“Make sure you have a clean palate – so take a sip of chilled water before you taste,” says Georgie Bell, global brand ambassador for Craigellachie. “I enjoy tasting from a tulip-shaped nosing glass, although a rocks glass also works. Bring the liquid up to your nose and take short, sharp little sniffs and keep your mouth open while you’re smelling as it creates a circulation.

“Then take a sip and think about not only the taste, but the finish: how does the whisky feel in your mouth (smooth or prickly) and how long does the flavour last.” Remember a few key adjectives from each whisky you’ve enjoyed previously to inform future purchases: sweet, peaty, smooth, well-rounded and honeyed will all help a bartender guide you in your selection.

The Difference Between Bourbon And Whisky

Whisky, made in the highlands of Scotland, is the first-generation spirit. The earliest references to ‘uisge beatha’ – or ‘water of life’ in Old Gaelic – come in the 15th century, though many suggest that Scottish farmers had been distilling a whisky-style drink from surplus barley for several hundred years previously. The Scots have been doing it the longest and, many would argue, doing it best.

“There are plenty of differences between bourbon and whisky, but the main one people look to is rooted in geography,” says Jason Glynn, bar manager at whisky-specialist bar Iron Stag in London’s Hoxton. “Bourbon is made in the United States and whisky is made predominantly in the United Kingdom, Ireland and Japan, though now great varieties are emerging from all over the world. There are different regulations dependent on style and country, such as ABV and the ratio of grains in your mash bill [the ingredients list]. For a spirit to be called bourbon, it must be contain at least 51% corn and be aged in new American Oak casks.”

Scotch whisky, on the other hand, has more varieties. It is split into five categories: single malt, single grain, blended malt, blended grain and blended Scotch. All of it must be aged in oak barrels for at least three years. Any number which you see on the bottle is known as an ‘Age Statement’ and this refers to the youngest whisky used in a blend, or the minimum number of years that this liquid has been left in the cask. 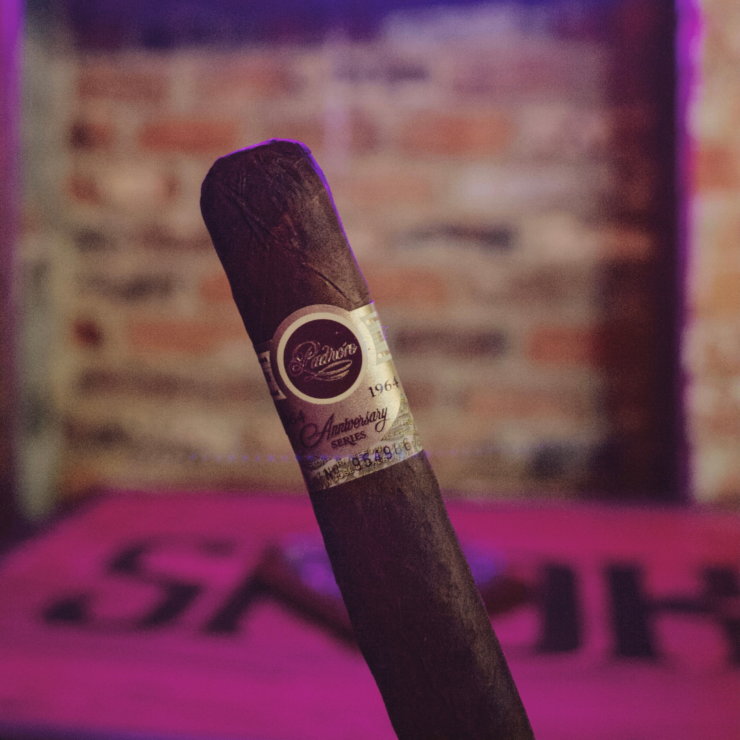 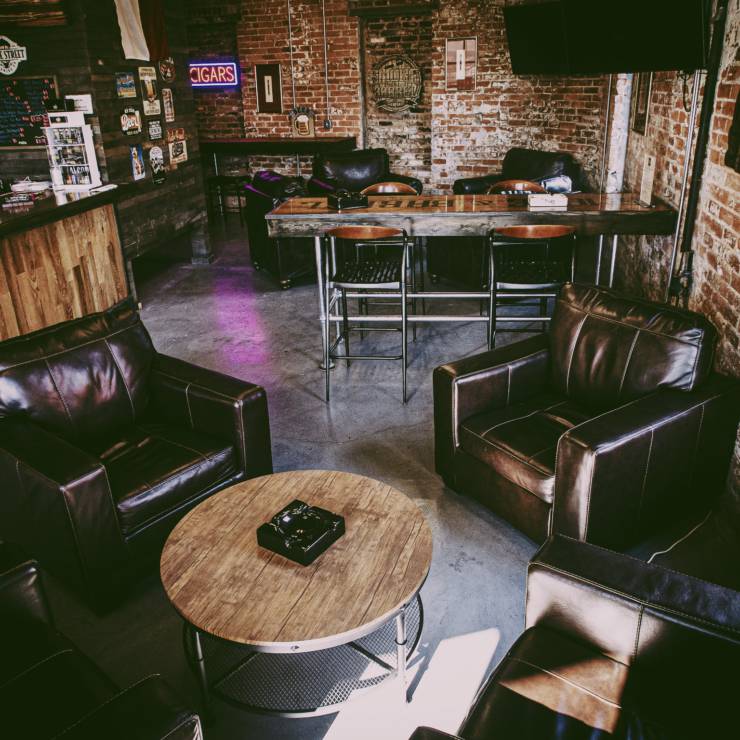